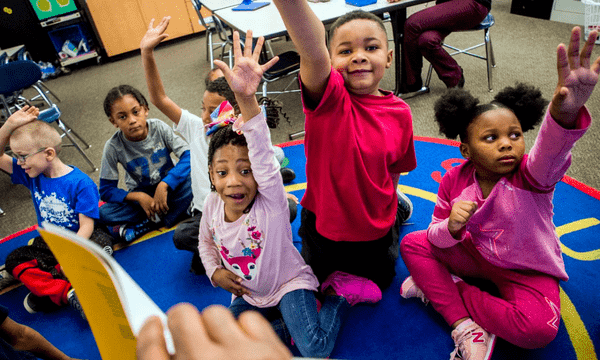 Our leaders must know that children are at the heart of a healthy and thriving state.

That’s why yesterday in the Sunday Oregonian, Kali Thorne Ladd, CI’s chief executive officer, and Whitney Grubbs, executive director of Foundations for a Better Oregon, made the call for Oregon’s next governor—whoever the voters ultimately choose—to commit to the kind of bold and visionary leadership that Oregon’s kids need during these challenging times. Our children are too important for this articulated vision not to exist.

“Most young Oregonians are still struggling with the aftermath of an extraordinarily difficult few years. Helping them move forward is an urgent challenge and critical to the future of our state—and yet, we’ve heard astonishingly little about children throughout this year’s historic governor’s race,” write Thorne Ladd and Grubbs in the op-ed, featured Sunday, September 18.

Children’s Institute and Foundations for a Better Oregon are working to help advocates for Oregon’s kids align our voices to elevate children, education, and care in the issue environment. Together, we can make sure children are centered in everyone’s vision for the future of our state.

Opinion: The Leadership that Oregon Children Need Now – The Oregonian 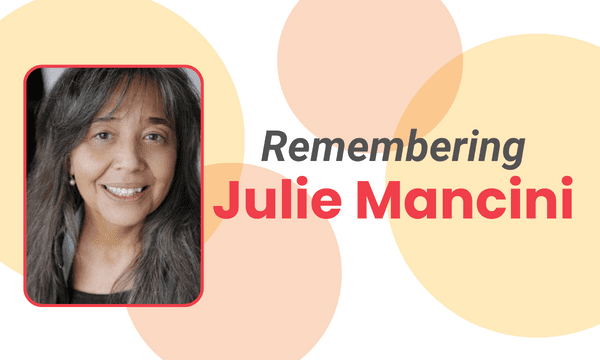 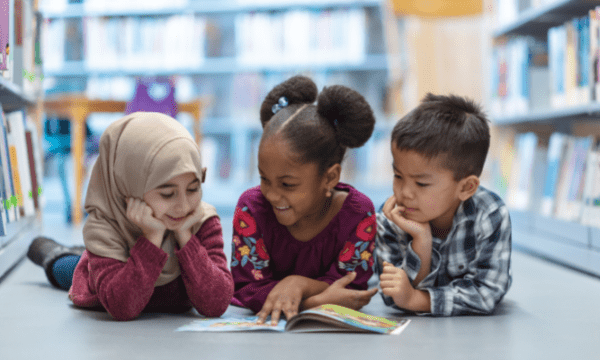 Join us for a Preview of Right to Read!

Join us on Thursday, July 21, for a preview of a powerful new documentary called Right to Read. The film explores America’s literacy crisis and what to do about it.

We’ll watch clips from the film and conversation with educators featured in the documentary, then have an engaging Q&A facilitated by Y.O.U.th leaders. 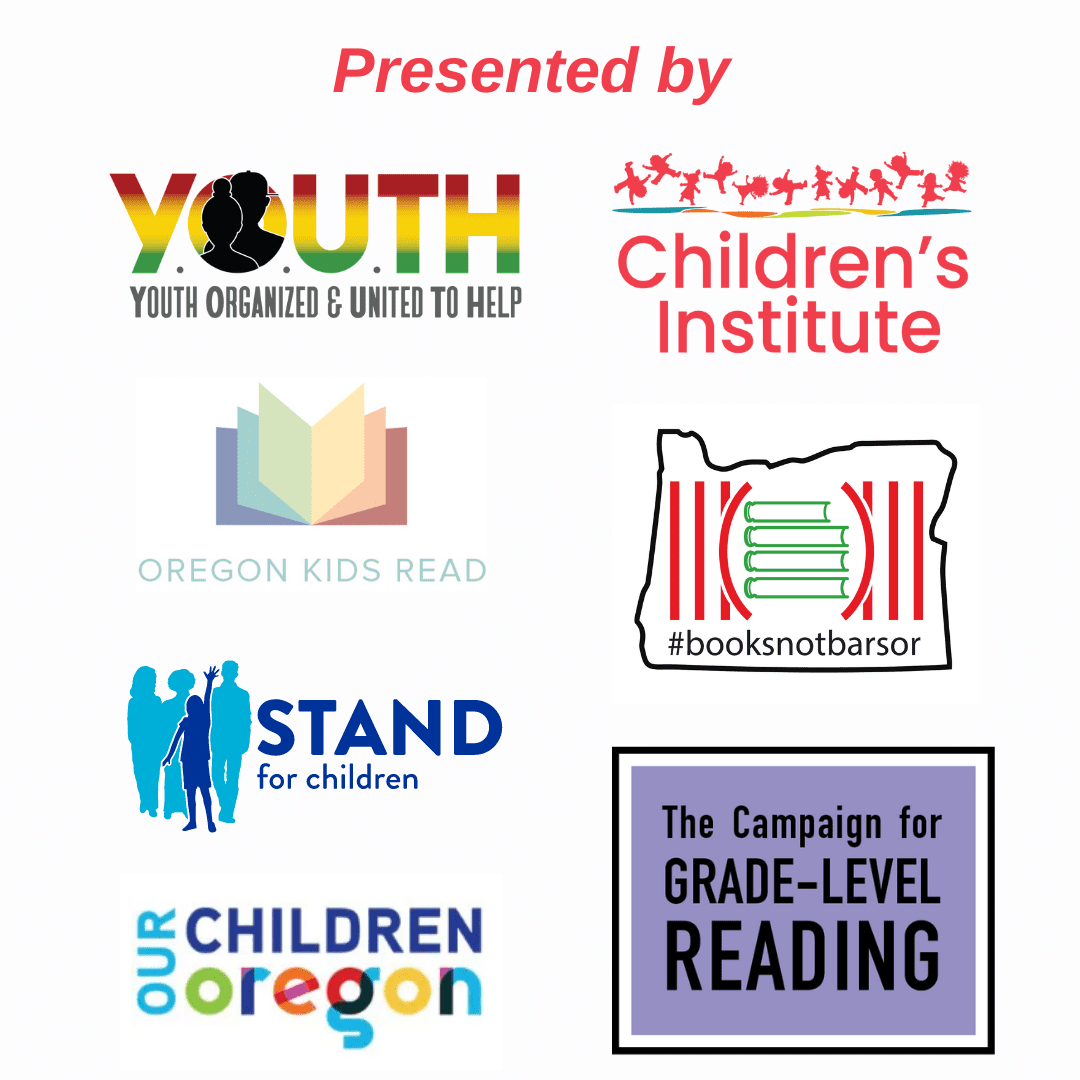 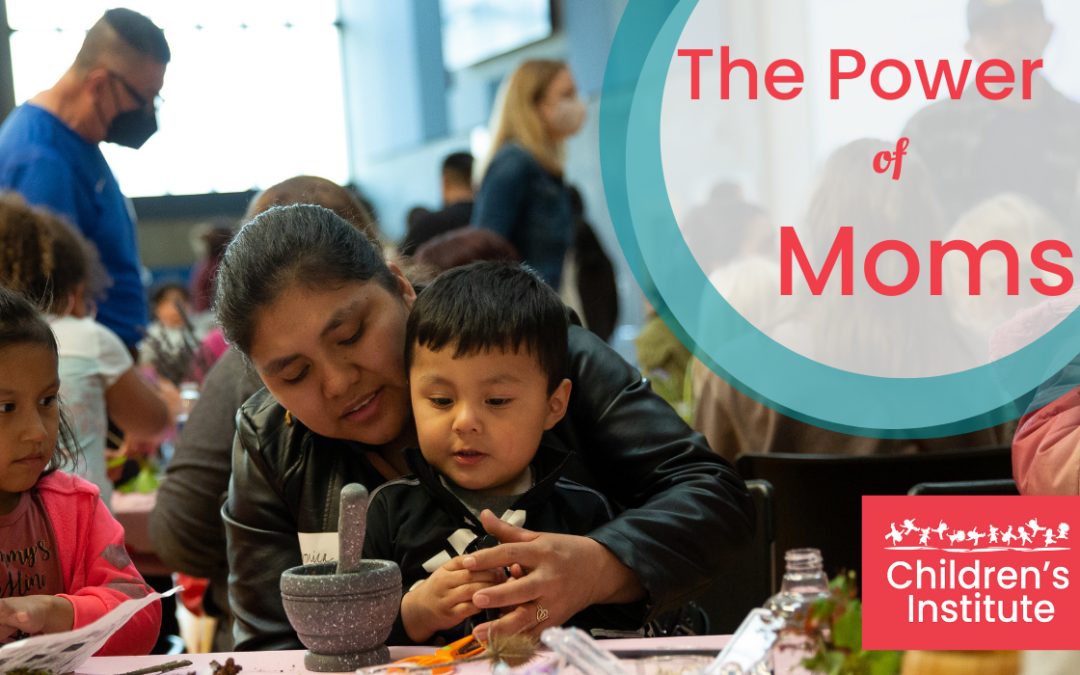 We’re Harnessing the Power of Moms!

Moms are tenacious. Moms are strong. And most importantly, moms give all they’ve got to make sure their kids have what they need.

We need tenacity and strength from moms in our movement!

We know that a brighter future for our state rests on a foundation of love and care for every child. When you join us, you’re becoming part of a movement to build a socially just and equitable future for generations of Oregon’s children.

You’re also making a strong statement by affirming that:

Every child has the right to be loved and cared for.

It takes a village to raise a child.

Collectively, we can make Oregon the greatest place to be a child, regardless of race, income, or geography.

If you are a mom or know a mom who wants to help children in communities across the state, we’d love for you to get involved and spread the word!

“As we live out the CI mission of shifting systems towards justice for all children, we are saying to every single child, ‘I love you. I see you.’” – Kali Thorne Ladd, CEO, Children’s Institute 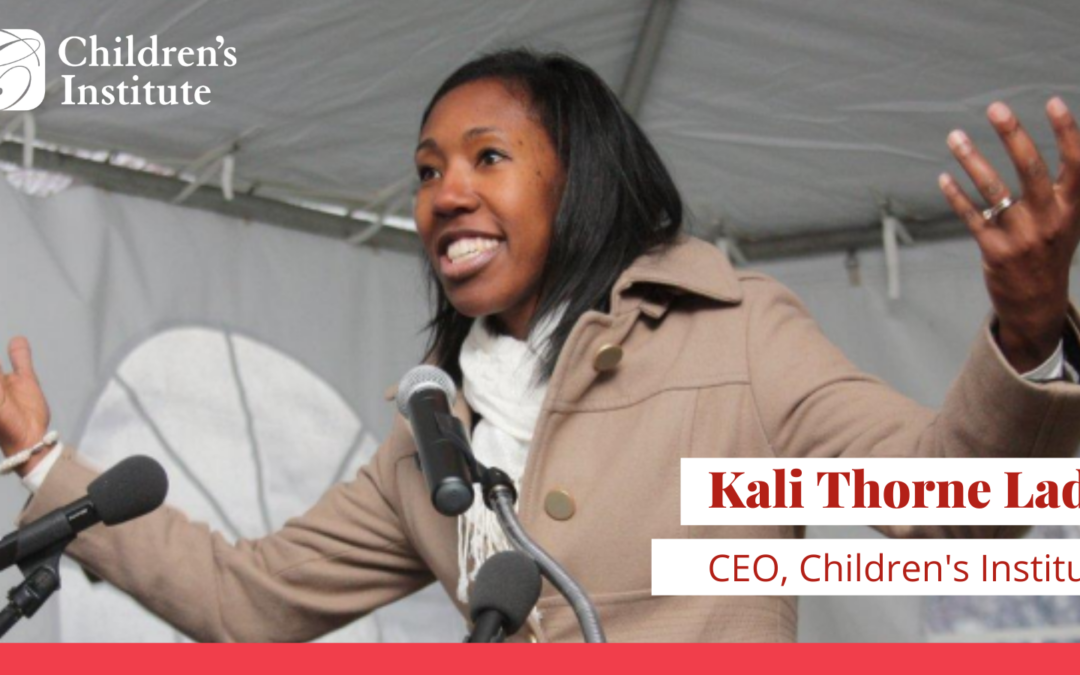 The Children’s Institute board of directors is delighted to announce Kali Thorne Ladd as our incoming chief executive officer. She joins us from KairosPDX, a nonprofit dedicated to eliminating educational opportunity and achievement gaps for historically underserved children. She has served as executive director since its founding in 2012 and will assume her role as CEO at Children’s Institute in mid-September.

Thorne Ladd co-founded KairosPDX as a culturally specific organization and school that uses a holistic approach to education in a way that embraces identity and empowerment.

Through that work, and as a visionary leader in multiple capacities in the region, Thorne Ladd has a long track record of working to transform early learning and healthy development for children and families in Oregon. This has included serving as the chair of the board for Portland Community College, serving on Governor Brown’s Early Learning Council, and serving on the board at the James F. and Marion L. Miller Foundation based in Portland.

Thorne Ladd has also worked on education strategies in the mayor’s office in the City of Portland and at the Oregon Department of Education. She holds a master’s degree in education policy from Harvard University and a bachelor’s degree in elementary education and psychology from Boston College.

“This is an exciting time for early childhood in Oregon and nationally,” Thorne Ladd said. “This role provides an opportunity to elevate the importance of early childhood for diverse demographics of children and families across the state. I’m looking forward to bringing in more Black, Latinx, Asian and Indigenous voices to share their stories and their solutions.”

Her priorities include centering the needs of children as we move forward as a state and as a nation. “We have so many solutions at our fingertips here in Oregon, so many promising practices, and so many investments happening locally and federally,” Thorne Ladd said. “As we implement, we’ll really begin to see more children thrive.”

The Children’s Institute board thanks Karen Twain for providing outstanding leadership for the organization as interim chief executive officer over the past eight months. In September, Twain will return to her previous role as director of programs overseeing the work of Children’s Institute’s two initiatives working with school communities in Oregon, Early School Success and Early Works.