Because of Early Works, I Know my Voice Matters 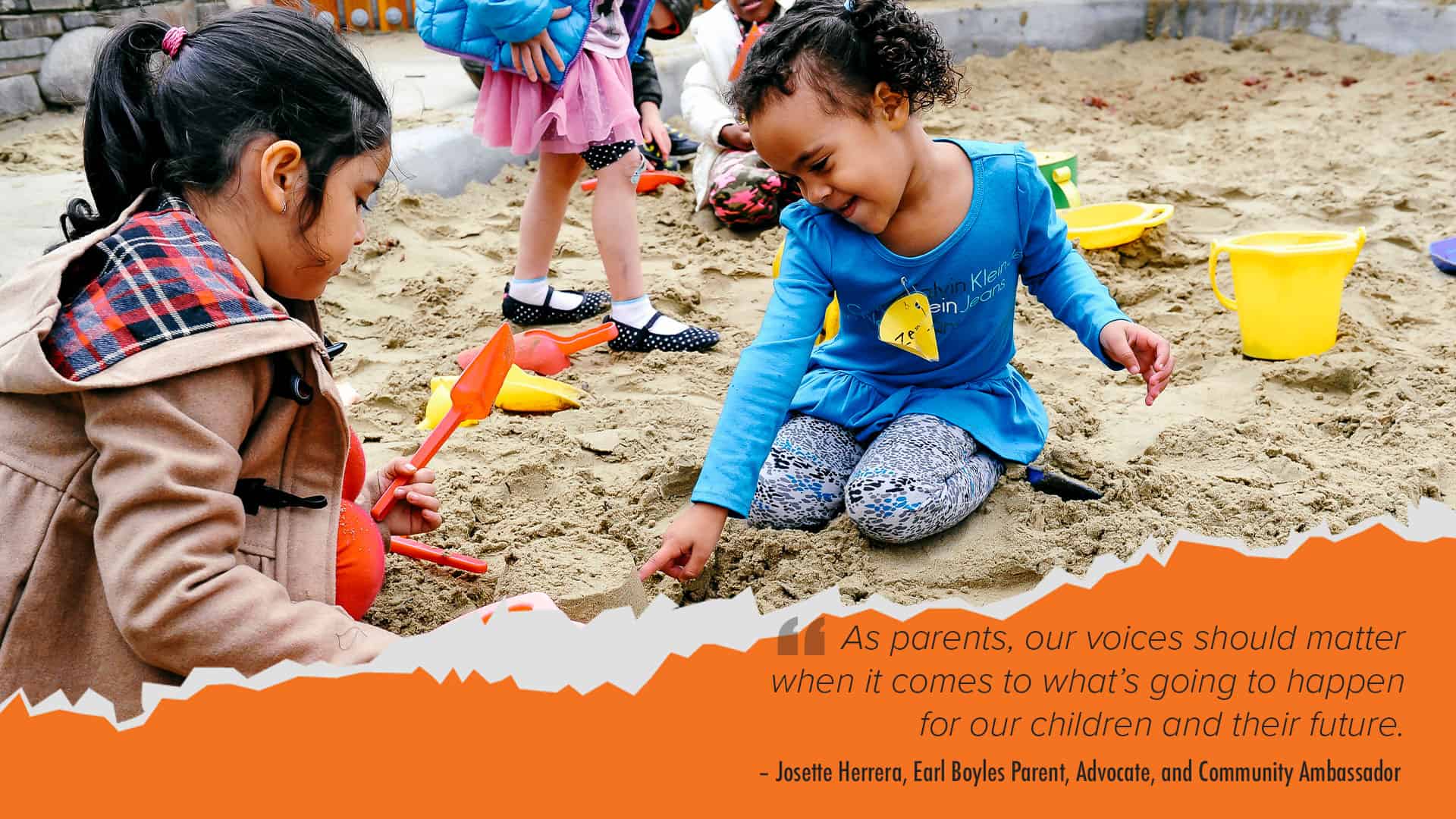 When my oldest children started school, I was not a “joiner.” I wasn’t involved. That just wasn’t me! But that all changed with the Early Works project, more than ten years ago now.

I first heard about Early Works from Andreina Velasco, who was Children’s Institute’s site liaison at Earl Boyles, where my kids went to school. She was running a program, two weeks of kindergarten readiness in the summer. My daughter went, and that’s how I met Andreina. She told me they were planning to go out into the community with surveys, asking parents what they wanted and needed for their kids. She wanted me to help.

I don’t know what it was about the way she talked to me, but I couldn’t say no! I was skeptical, but she kept telling me, “Come on, you can do it!”

And eventually I said, “Sure, why not?” 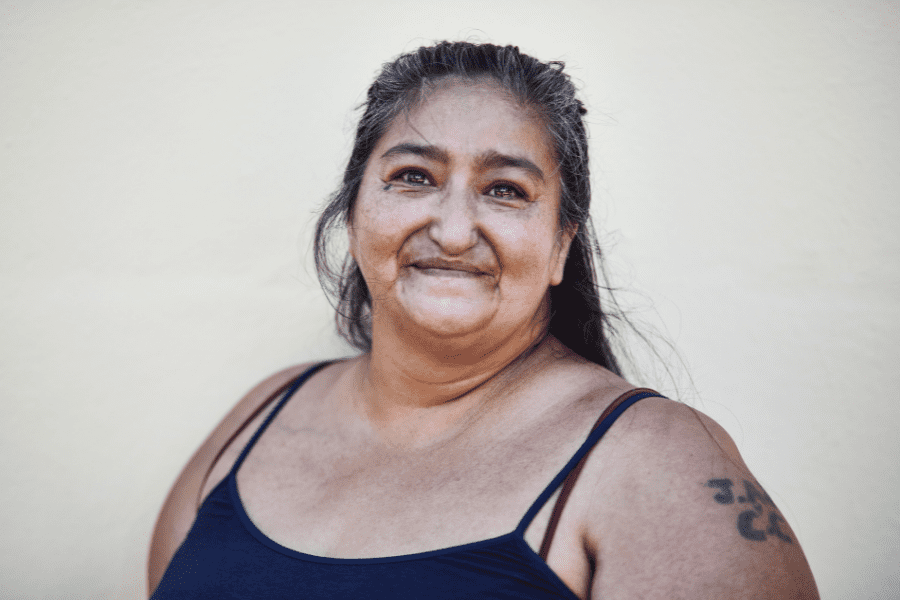 I’m thankful for that to this day, because being a part of everything that has happened at the school since then has been an awesome experience.

Things happen for a reason. There was a reason I was put in that situation to help at the school.

I always wanted to be a bilingual interpreter and work in the hospitals. But because of my background, I would have had to work really, extra hard to get to that point. And if I had gone to school for that, I would owe a lot of money now!

But because of Early Works, I’ve had opportunities to do the kinds of work I’ve always wanted to be doing. I’ve been able to help people. I’ve become a community ambassador for the school, and trained as a community health worker. My whole job is to help our families. When they need clothing, housing assistance, utility assistance, anything… they know they can come to me.

I’ve also been able to go to Salem and talk to our government about why preschool is important for our children, and how it should be available for all kids, whether they have money or not. When I first started doing that, of course I was nervous! And I’m always nervous when I go. But someone from Children’s Institute — Elena, Dana, Marina — is always there for us parents, telling us, “Just say how you feel. Tell them what you know.” 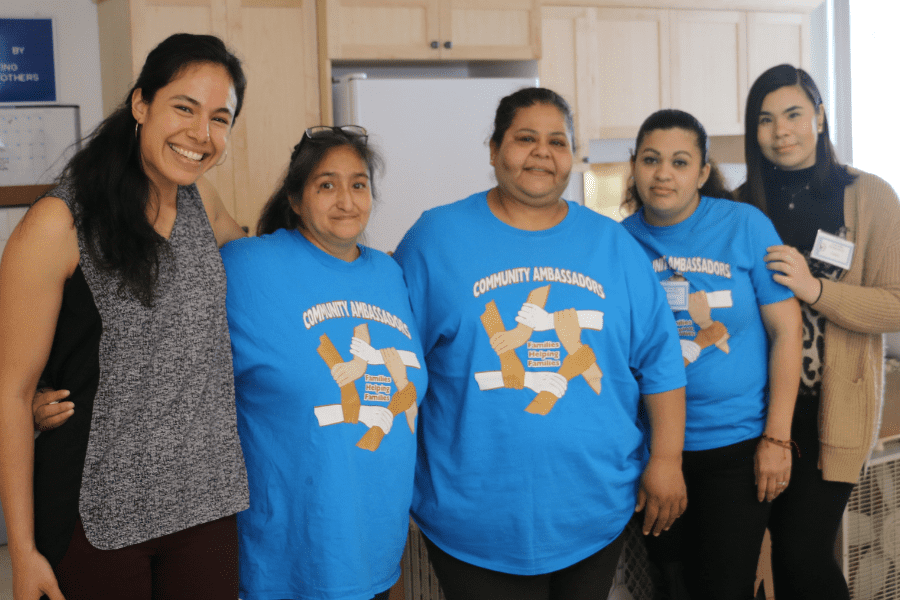 The team at CI is awesome. They’ve been, always, a lot of support to us. They know that our voices should matter in what’s going to happen for our children, and with their future.

My kids are no longer at Earl Boyles. They’re older now. But I’m not going anywhere! There’s so many kids at the school that know me. They see me in the neighborhood and say, “Oh my god, there’s our teacher!” And, I’m not a teacher. But to them, that’s how they see me.

Podcast: Parent Advocacy, SB 236, and Changing the Way we Talk About Children

END_OF_DOCUMENT_TOKEN_TO_BE_REPLACED

Social-emotional learning has become a big buzzword and a big industry in recent years. The term has been around for a couple of decades, but around 2015 it really took off. What wasn’t clear to us is what parents thought of this new fad in education, so we worked with the global polling firm YouGov to conduct this survey.