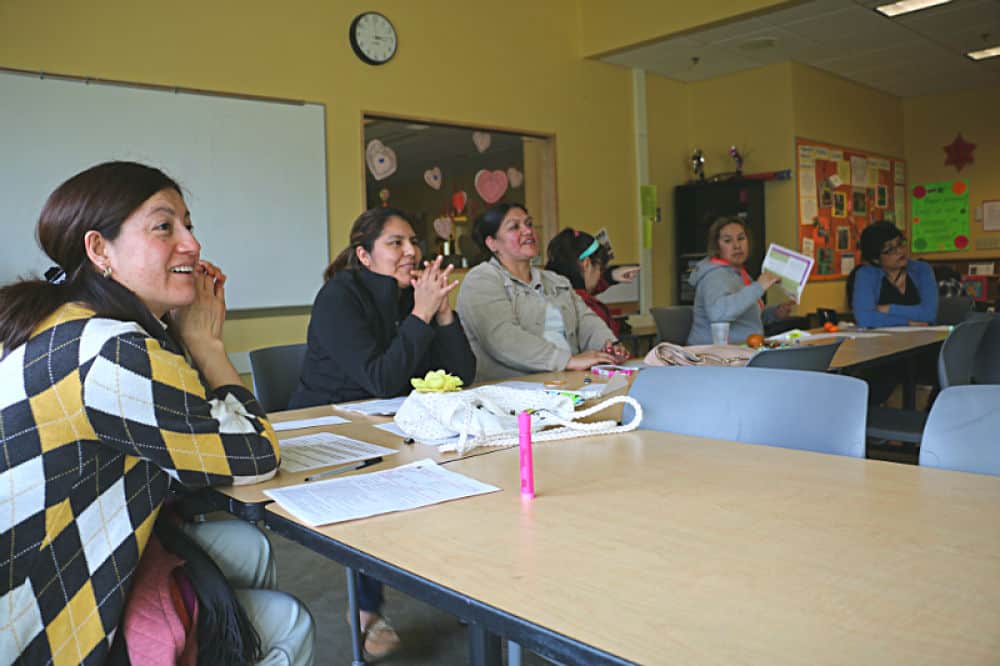 Over the past few weeks, we have examined on our blog and podcast the challenges and opportunities of educating dual language and English language learners and highlighted the dual language Preschool Promise classes offered at Echo Shaw Elementary School in the Forest Grove School District. Alongside questions of how to support children who speak a home language other than English, schools with linguistically diverse student populations also grapple with how to engage parents who speak languages other than English.

With over 30 home languages spoken in their school, Earl Boyles Elementary School in Southeast Portland works hard to reach out to all parents. Last month, for example, the school hosted orientation meetings to familiarize parents with the standards-based report cards that were sent home on the first of February.

Rather than hosting just one event in English with translators available for parents who needed the service, Earl Boyles hosted three different orientation sessions in English, Spanish, and Chinese. Interpreters first attended the English orientation so that they had a clear sense of the goals and structure of the orientation and would be able to run sessions in their native languages rather than translating from English during their meetings. 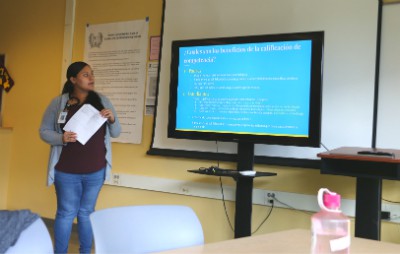 District interpreter Yahaira Meza-Lopez observed that during the Spanish language orientation, parents were more comfortable asking questions and participating than they generally seemed in meetings conducted in English with interpretation. This was evident in the interactions between the parents, who participated in partner conversations and small group activities, asked questions of Principal Ericka Guynes, and laughed and joked with each other and school staff during the meeting. Following the explanations of how to interpret the report cards, Principal Guynes provided suggestions for the types of questions parents might want to ask teachers to ensure their children are continuing to progress.

One week after the Spanish language meeting, Chinese interpreters Cindy Banh and Yanshan Chen convened at Earl Boyles with Principal Guynes. Unlike Ms. Meza-Lopez, Ms. Banh and Ms. Chen are not district interpreters, but rather parent volunteers, part of Earl Boyles’ Embajadores de la Comunidad/Community Ambassadors. The group is comprised of bi-lingual parents who have made a significant commitment to connect families to health resources and have received community health worker and other pertinent trainings. 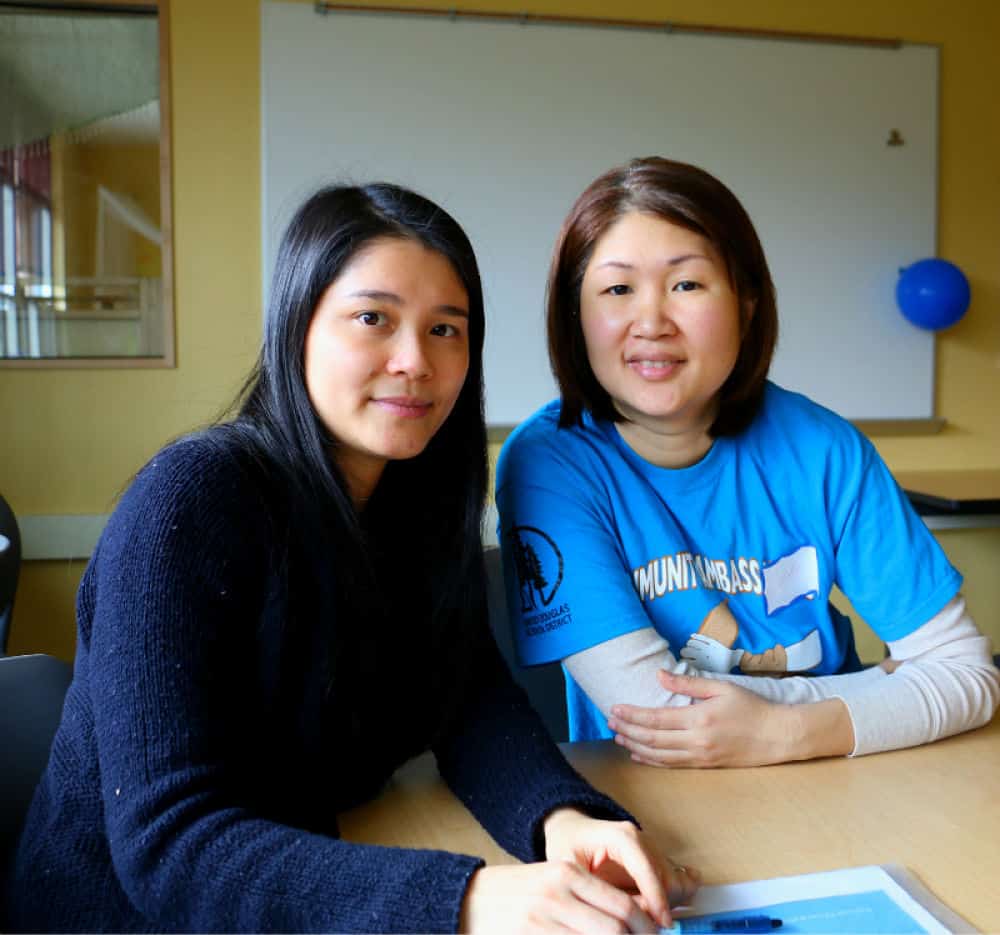 Ms. Banh, who has been a volunteer interpreter for three years and who also speaks Vietnamese, has gotten to know the other families in the community well. She frequently receives text messages or phone calls from parents who have questions about materials that have been sent home from school or who want to know if Ms. Banh will be attending particular events at the school.

“The Chinese, if they don’t know English, they don’t want to get involved in programs they don’t understand,” Ms. Chen explained. But her presence makes them feel more comfortable. “It feels friendly if you have a friend there and not just strangers who don’t speak Chinese.”

Thanks to the interpretation services provided, parents have been able to participate more easily in school events such as field trips or special occasions within the classroom where they might otherwise have felt out of place. Beyond increasing parental involvement, interpreters have stressed to parents the importance of supporting children in their development of both English and their home languages.

Ms. Banh and Ms. Yanshan, who worked hard to promote the report card orientation among the Chinese speaking community, were disappointed that no parents attended the meeting. They speculated that the timing during Lunar New Year celebrations was inconvenient or that parents already knew how to interpret the report cards. Principal Guynes used the opportunity to check in with the interpreters about other events that might be more useful to the community. It became clear as the three women discussed the needs of parents that there is no one-size-fits-all approach to community building within a school as diverse as Earl Boyles. The school remains committed to the work, though, and to ensuring that all families feel welcome and supported.