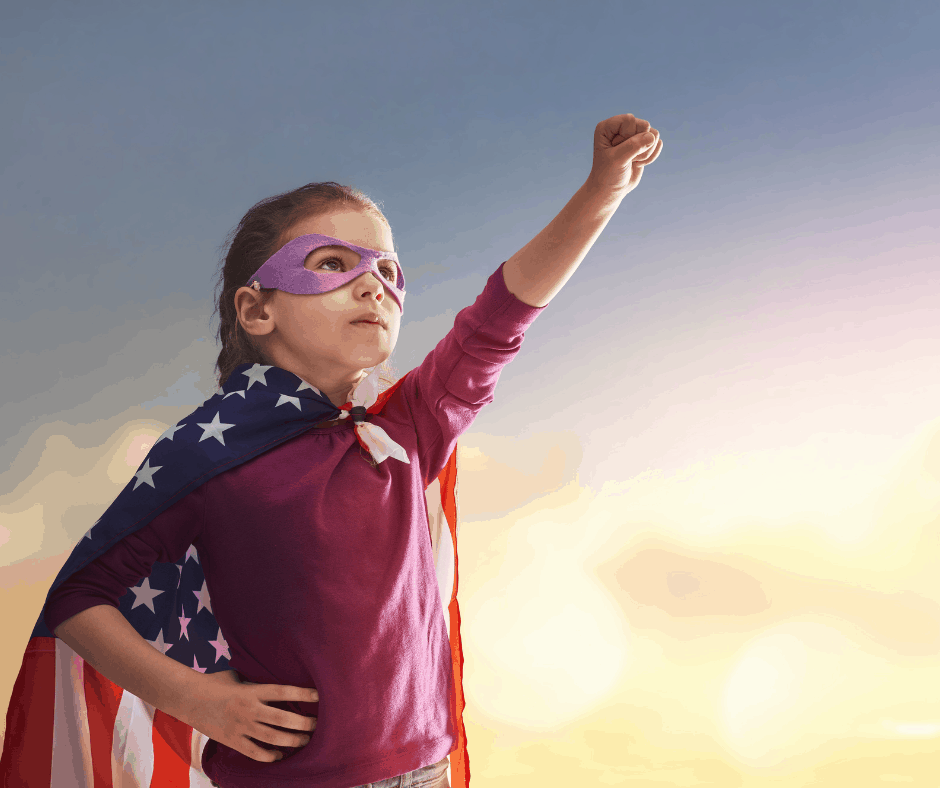 While national politics and the presidential election have consumed the lion’s share of voter attention these last few days, Oregon’s well established vote-by-mail process offers more concrete outcomes for local races and ballot measures. Here’s a round up of results from those we’ve been watching closely:

In Multnomah County, a Win for Preschool

Measure 26-214, better known as the Preschool for All ballot measure in Multnomah County has passed, with 64.2 percent of voters approving, and 35.8 percent of voters against. Children’s Institute endorsed the measure and served on the task force created to develop it. Revenue will be raised through an income tax on high earners with a plan to provide tuition-free preschool for all 3- and 4-year old children in the county by 2030.

The measure is unique in that it prioritizes access for children in BIPOC communities and includes important provisions to support racial equity in early learning. The measure prohibits programs from suspension or expulsion of children, offers anti-bias training and professional development for providers, and increases mental and behavioral health support for providers and families. It also raises the wages of early educators to achieve parity with Kindergarten teachers and guarantees a wage of $18 an hour for classroom assistants. 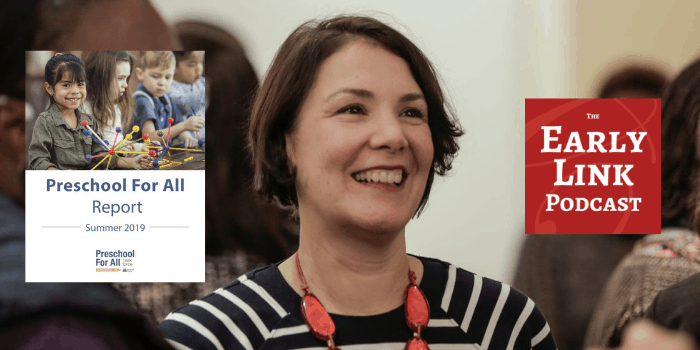 Children’s Institute also endorsed Oregon Ballot Measure 108, which significantly increases taxes on tobacco and e-cigarette products. Revenue from the tax goes to medical and healthcare-assistance programs, including mental health services, tribal health programming and other tobacco and nicotine harm reduction efforts. The measure was strongly supported by voters, with 66.7 percent in favor and 33.3 percent against.

An effort to improve services for neglected and abused children in Clackamas County has failed, with 45.6 percent of voters in favor and 54.4 percent voting against Measure 3-564. The measure sought to raise $7.9 million dollars per year, or $40 million over five years, through a property tax of 15 cents per $1,000 of assessed property value.

Across the State, Strong Support for Schools

Oregon voters also demonstrated strong support for local school bonds and local option levies. An incredible 14 of 17 such efforts to raise funds this year have passed, from tiny Perrydale School District near Amity, Oregon with a successful bid to raise $3 million for its 330 students, to a whopping $1.2 billion bond measure for Portland Public Schools that passed with 75 percent of voter approval.

A number of Oregon’s elected representatives have introduced or backed pro-child and family legislation in recent years, most notably, Rep. Bonamici who has been particularly active on child care issues. That’s hopeful news for children’s advocates who want to see progress on federal legislation like the $50 billion Child Care is Essential Act and the Heroes act, a multi-trillion COVID-19 relief bill.