We Can’t Address Poverty by Changing the Definition of ‘Poor’ 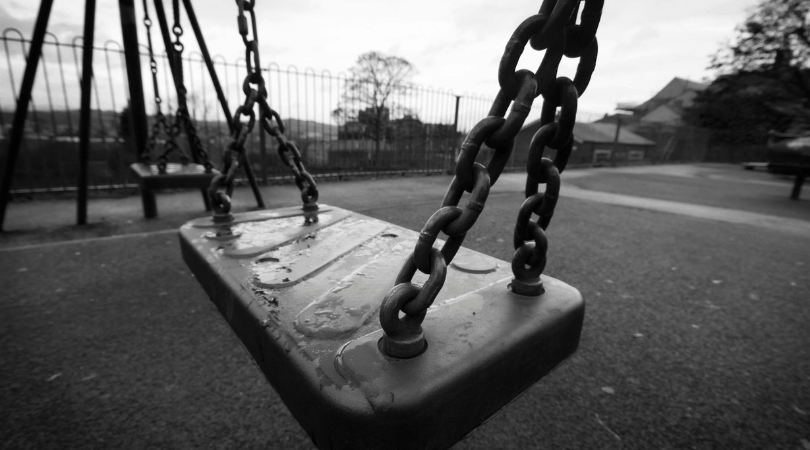 You may have read last month that the Trump administration has a plan to lower the poverty rate in America. The plan doesn’t do anything to help low-income families. Instead, the administration is seeking to change the way we calculate the “official poverty measure” (OPM). This change would impact millions of Americans, including children in low-income families who qualify for programs like Medicaid, CHIP, and Head Start, to name just a few.

How We Calculate Poverty Now, and How That Could Change

The OPM was first created in the 1960s by Mollie Orshansky, an economist working for the Social Security Administration, who proposed poverty thresholds related to the cost of food: Any family earning less than three times the USDA estimate for the subsistence food budget is considered poor. Those thresholds have remained in place over the last half century, virtually unchanged other than by cost-of-living adjustments. Right now, according to the OPM, a family of three (with two adults and one child) counts as poor if their income amounts to less than $20,212 per year.

Currently, “Talk Poverty” goes on to explain, cost-of-living adjustments in the OPM are based on a measure of inflation called the Consumer Price Index for Urban Consumers (CPI-U). The Trump administration is looking to use a different measure of inflation—either the chained CPI or the Personal Consumption Expenditures Price Index (PCEPI)—to adjust poverty thresholds.

According to the Center of Budget and Policy Priorities:

Both measures rise more slowly than the current measure, the CPI for All Urban Consumers (CPI-U). As a result, either alternative measure would result in a lower poverty line, and the gap between the poverty line under the current versus either of the proposed methodologies would widen each year.

More Than Just a Technical Change

These proposed changes to how we define poverty in America aren’t just technical. The federal poverty threshold determines eligibility for many programs and benefits, including those that serve children living in low-income families. Lowering the poverty threshold over time, as the administration’s proposed change will do, means that each year, fewer and fewer kids will be eligible for these proven programs. 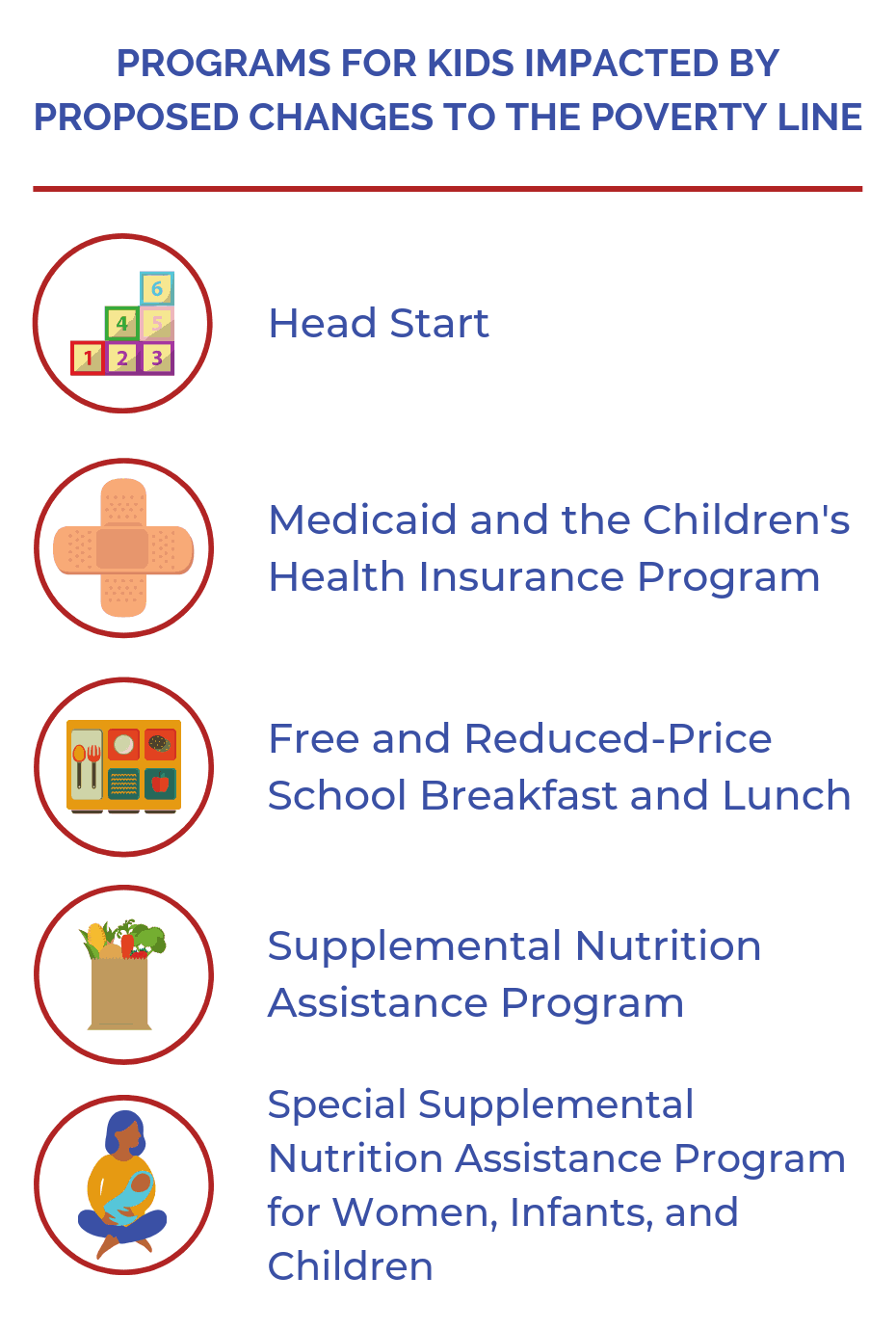 The Poverty Guidelines Are Already Too Low

According to the Center for American Progress, Americans on average are wrong about what it takes for a family of four to be classified as living in poverty.

Americans on average estimate that it takes just more than $30,000 in annual income for a family of four to be considered officially in poverty—about $7,000 more than the government’s poverty line of $23,550 for a household of four. Most respondents in the focus groups were shocked to hear that the official poverty line was as low as it is; many suggested that it represents a disconnect with the reality of rising prices over the past few years. Americans on average also report that it would take more than $55,000 in annual income to be considered out of poverty and safely in the middle class.

Current poverty guidelines also fail to take into account the rising costs of child care and housing. Far from easing the burden on low-income families across the country, the Trump administration’s proposed changes to the definition of poverty would only make things worse.

The Office of Management and Budget is taking public comment on the proposed change to the poverty level. Use the button below to quickly and easily send an email to the office urging them not to make change our poverty calculations in a way that would harm kids and families.

Say NO to Lowering the Poverty Level