Board of Directors / About Ronda 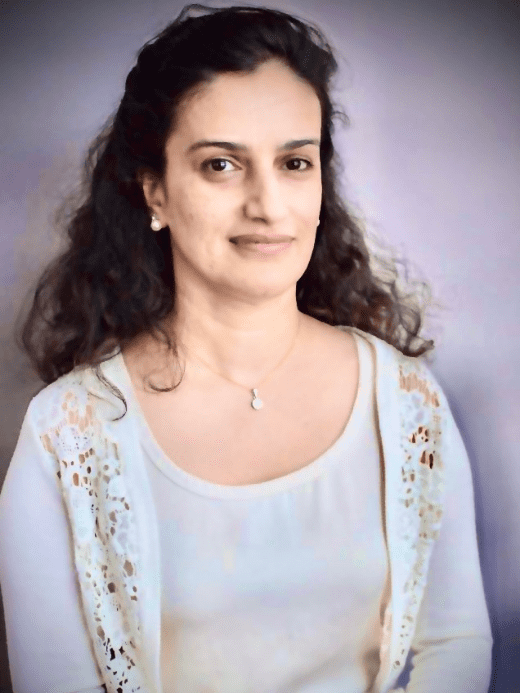 Najia Hyder stepped into the role of Executive Director for the Children’s Public Private Partnership (CP3) in late 2019. CP3 is a public-private partnership with the Oregon Department of Human Services (ODHS), focused on helping children safely exit foster care for permanent homes. For 18 years (2001 – 2019), Najia worked at Mercy Corps; an international humanitarian and development organization. Najia served in many roles at Mercy Corps including Regional Director for the Caucasus, Central & South Asia (2016 – 2019); Director of Global Field Programming (2011 – 2016); and Director of Leadership Development (2008-2011). Najia believes that complex issues are best addressed through value-added partnerships. She has nurtured partnerships for collective impact with an array of stakeholders, including local, national and international government actors, nonprofit organizations, universities, and the business industry. A graduate of the University of Oregon and an Oregonian since 1998, Najia grew up in Pakistan.