Board of Directors / About Ken 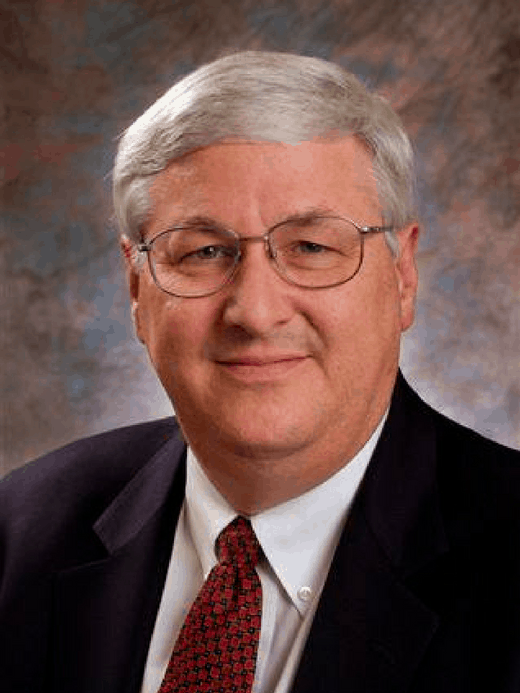 Ken Thrasher retired as chairman of the Board of Alternative Legal Solutions Inc. (dba Compli) in December 2018, and was its chairman and chief executive officer from 2002 through December 2009. As a long-serving board member and former board chair, he has been instrumental to the development and growth of Children’s Institute.

He also serves on the boards of directors of NW Natural, The Jensen Growth Fund, Education Northwest, and College Possible, and is on the OSU College of Business Dean’s Council of Excellence. He also is a senior director on the Oregon Business Council. Prior to 2019, Thrasher served as a member of the board of directors for GSL Solutions Inc, Friends of the Children, the Portland State University Foundation, the Cradle to Career Council of All Hands Raised, Albertina Kerr Centers, the Oregon Coast Aquarium and is past chair of Oregon’s Quality Education Commission.