Board of Directors / About Julie 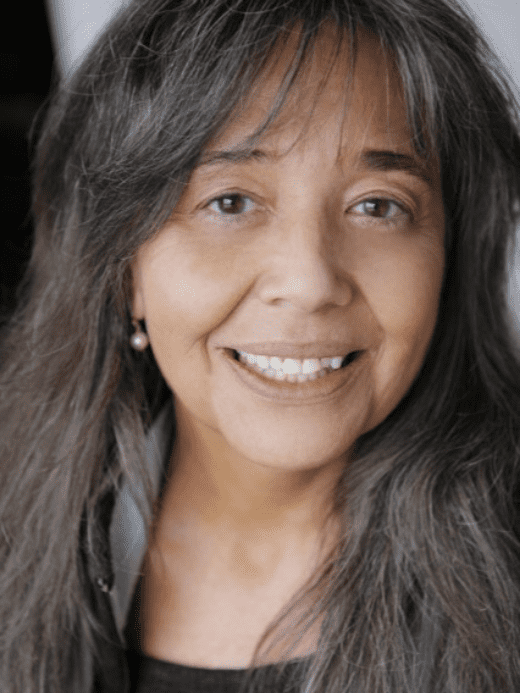 Julie Mancini started her career teaching preschool in South Boston, worked at an experimental school in Beaverton, and taught Child Development at Portland Community College. In 1985 Julie’s career shifted to running nonprofits in Portland, including Literary Arts and Caldera.

In 2015, she became the executive director for College Possible Oregon, a college access program serving young adults starting in their Junior year of high school and throughout their time in college until graduation.