Board of Directors / About Judge Waller 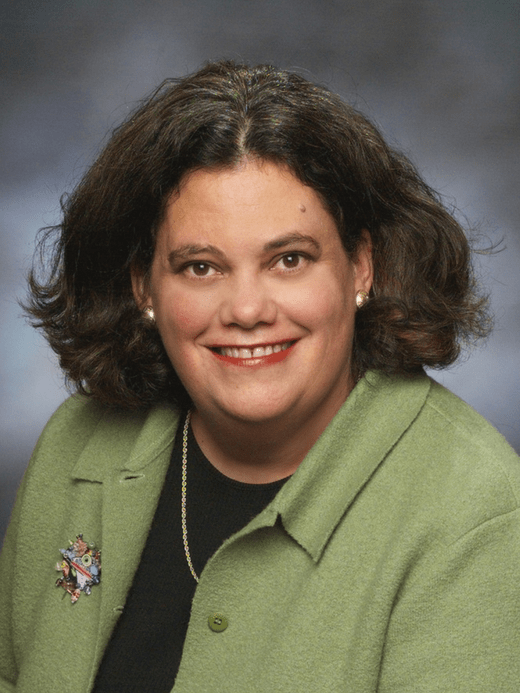 Waller is one of the four executive sponsors for Oregon eCourt, a project that will create a statewide virtual courthouse using technology to increase access to the courts, improve court efficiency, and ensure that judges have complete and timely information. She currently serves on OJD’s Judicial Education Committee. Her board service includes Lines for Life (Oregon Partnership). She co-chairs the Domestic Violence Fatality Review and is chair of CARSA (Community Action to Reduce Substance Abuse) as well as Wraparound Multnomah, a children’s mental health initiative.

Waller was awarded the Oregon State Bar President’s Public Service Award in 2009, and was named National CASA Judge of the Year in 2011. She has a B.A. from Stanford University and graduated from the University of Oregon School of Law.