Board of Directors / About John 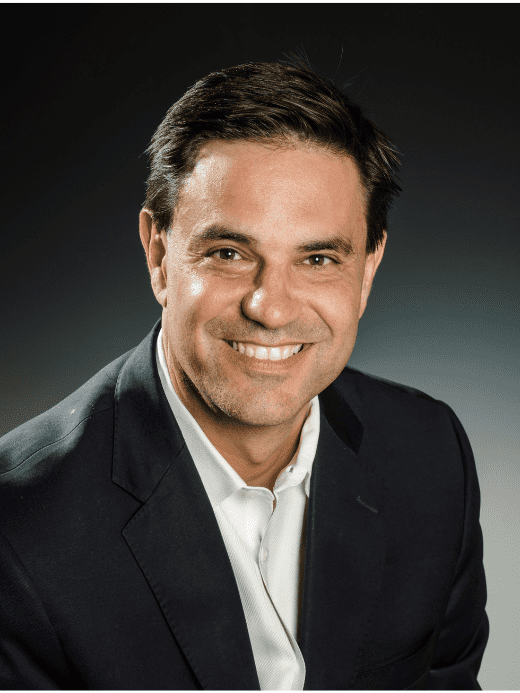 John Tapogna is the president of ECONorthwest, an economic consulting firm that has operated in the Northwest since 1974. Tapogna has developed a practice related to education, workforce development, welfare reform, and child-support enforcement policy. Prior to joining ECO, he was a budget analyst at the U.S. Congressional Budget Office, where he forecasted the nation’s welfare spending and estimated the cost of key congressional legislation.

Tapogna has served on a number of advisory groups, including the Oregon Quality Education Commission’s cost panel, the Oregon District Best Business Practices Advisory Committee, and the Governor’s Revenue Restructuring Task Force. He has delivered his technical findings to a variety of governing bodies, including the U.S. Senate Finance Committee, the Oregon and Washington state legislatures, and numerous local governments.